Even after the Varsity basketball team’s season ended, Masuk still couldn’t seem to leave the court. This Monday, the National Business Honors Society at Masuk held a 3v3 basketball tournament in the gym. Any student could enter and contribute to a good cause.

Kyle Mulloy, a member of the National Business Honors Society and one of the organizers for the tournament, said,

“The event was a large success, we had 6 competitive teams come out and give it their all. It was a great Masuk event with teachers and students involved in the games. All the proceeds will be going to the Janet Halpin scholarship giving it a great cause.”

Students decided to join and compete for an array of reasons. The chance to play against classmates for a prize, and helping a club at Masuk were two major reasons why students showed up. Jonah Lesiw gave his opinion on the games, “They were fun and competitive. I was happy I could support a good cause with all my friends.” This seemed to be a common consensus across all participants.

On the court, however, it was competitive with students aiming for first place and the prize. After countless close games, the team of Nick Saccu, Ryan Saccu, and Frank Piscitelli were the winners. The two varsity football players, and one varsity basketball player took first place over the other athletes. Multiple students claimed the winning team had “great chemistry”, this was certainly the case as they came out on top and were very fun to watch. Other clubs at Masuk should take note of the National Business Honors Society’s success during this event. It was popular throughout the students and brought a lot of attention to their fundraising efforts. Activities in which students can feel good about supporting a good Masuk organization as well as having fun with their friends is sure to be a success. 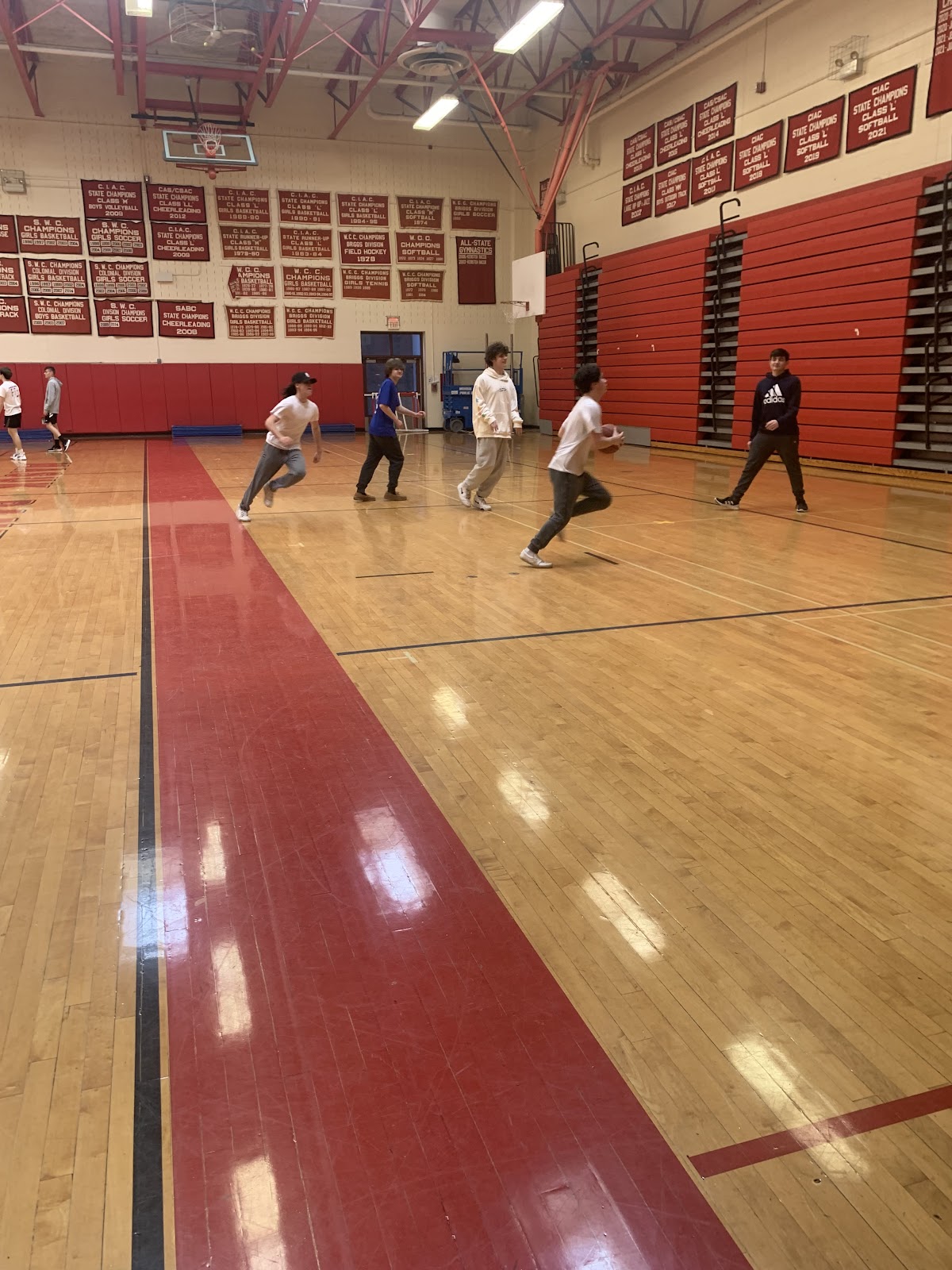